Book a Taxi from Alipurduar to Jayanti 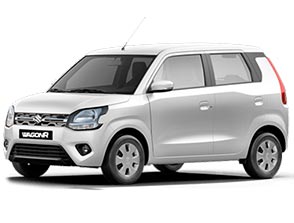 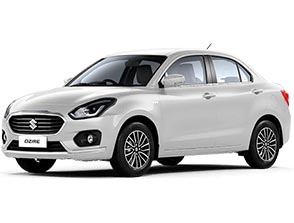 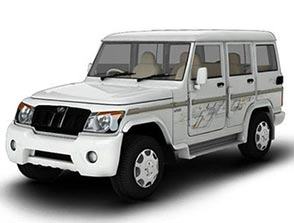 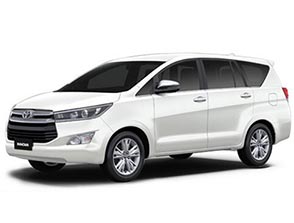 Two serene villages adjacent to each other in the Alipurduar District of West Bengal, Buxa and Jayanti are some of the most prominent tourist sites in the Dooars region. Buxa is particularly known for its thickly wooded Buxa Tiger Reserve and Buxa Fort whereas Jayanti is its adjacent tiny village known for its shimmering Jayanti River and Mahakal Cave, a sacred site dedicated to Lord Shiva.

Now, if your plan is to travel to these alluring hamlets by renting a car from Alipurduar, you are on the right page. Himalayan Wheels, one of the iconic names in the car renting industry, offers the finest cab hiring solution from Alipurduar to Buxa Jayanti at the lowest taxi fare.

Via NH 317, the distance from Alipurduar to Jayanti is approximately 60 km and would take about 2 hours depending on the road condition. On the other hand, it would take about 1 hour to reach Jayanti by covering approx 40 km of road distance via NH 317.

Buxa Fort is one of the major sightseeing spots to explore in the Buxa Jayanti region. Once built by a Bhutanese King to protect the portion of famous Silk Route connecting Tibet with India, via Bhutan, it is now in ruins. In the British rule, the fort was also utilized to imprison the great Indian freedom fighters like Subhas Chandra Bose.

Buxa Tiger Reserve, one of the popular wildlife sanctuaries in Dooars, is another prime attraction at Buxa. One can explore this thickly wooded forest and witness its wild animals like elephants, bison, sambar, tiger, barking hog, deer, wild boars, wild buffaloes, leopards and many more.

Just a few kilometres away from Buxa, Jayanti is another favored sightseeing place in Dooars region. The riverbank of Jayanti is the chief attraction of the hamlet as thirsty wild animals can be spotted here. Pokhri Hill is also an attractive tourist-friendly site here. There is a lake in Pokhri Hill which is considered to be a sacred place among the local people. Just a short distance away from Jayanti, Mahakal Cave is another major attraction which is solely dedicated to Lord Shiva and is visited by countless devotees every year.

Alipurduar to Buxa Jayanti by Road

Even though, the two prominent tourist attractions in the Dooars region, Buxa Jayanti can’t be reached by train or by air. The nearest airport is Bagdogra and the major nearby railway station is New Alipurduar Junction.

By road is the only option to travel from Alipurduar to Buxa Jayanti. Shared cars or even buses are not available. One can go for the hired car to reach these villages successfully. However, those who lack bargaining skills can end up paying more than the exact taxi fare. Hence, pre-booking a cab from a renowned taxi rental agency like Himalayan Wheels is one of the wisest things to do.

Apart from just a one-way cab to Buxa Jayanti, Himalayan Wheels also offer a complete sightseeing package to explore all the sightseeing places in and around these hamlets like Buxa Tiger Reserve, Buxa Fort, Jayanti, Mahakal Cave, Pokhri Hill at complete ease and comfort. Our trained and friendly driver along with a wide range of cars like Wagon R, Indica, Alto, Swift, Dzire, Sumo, Bolero, Innova and Xylo to choose from will make your sightseeing a memorable and thrilling one.

To enjoy great service and to get a pocket-friendly price on car rentals, it is always recommended to book a cab from Alipurduar to Buxa Jayanti prior to several days of your scheduled journey. However, our various ranges of cars can even be booked just a day before your journey without paying any extra cost.